Interviewing at a Law Firm: 3 Behaviors to Avoid – and Why There are many obvious behaviors to avoid when interviewing anywhere, and especially so at a more prestigious place of work like a law firm. However, these statements of what to avoid become cliché-like, to the point where we feel like they don’t actually carry much value. “So what if I don’t wear a suit?” or “Obviously I’ll listen during the interview, but actively listen…?”

First impressions are much easier to create than they are to change. Understanding why certain behaviors have the impact they do can strengthen your desire to follow the rules. Because of this, it’s important to take a step back and understand the significance of avoiding these behaviors. It’ll also be easier to avoid them, and will ensure that your interview goes as smoothly as possible.

As with other jobs, it’s important to embody your competence. In the legal field, wearing a suit is the prototypical outfit. Thus, wearing one makes it easier for someone to assume you know your craft. While you can be a good lawyer regardless of what you’re wearing, your interviewer will be primed to see you as competent when you wear an outfit that’s most readily associated with the legal field.

This is especially true when they don’t have much on which to base their assessment of you. So, think of it as giving them a hint when you wear that suit, that you know what you’re talking about. Make it as easy as possible for them to believe that you’re worthy of the job. Who wouldn’t want to have an easier time convincing their prospective employer that they can do the job well?

In addition, dressing the part makes you feel the part; this relates to the concept known as enclothed cognition. Therefore, you not only will appear more competent and conscientious, but will also experience feeling this for yourself. A boost of confidence in an interview can help you be more present and focused on the content of the interview instead of your nerves. Even if you’re the most qualified candidate, if you don’t feel confident in your abilities, chances are you won’t appear as competent as you are, either. And if you don’t appear confident in your own abilities, it’ll be harder to convince someone else to be confident in them.

While confidence is important, there’s a fine line between it and arrogance. You might have been the brightest student at your law school, or the most accomplished at your former firm. And yes, as mentioned, you should show you’re confident in your abilities and in what you’ve done. However, when you attend a job interview, you shouldn’t let your skills and successes get in the way of your being attentive to the interviewer.

Listening—and listening well—demonstrates a lot about you. If you come off as uninterested and arrogant at the interview, it’ll only be reasonable for the interviewer to assume that’s your disposition. It tells the interviewer what to expect from your interaction with clients, where effective listening will be essential. You’ll appear as though you put others aside and yourself first—not a good trait to have when your profession focuses on helping others. You learn much more from listening and seeking to understand, than from articulating what you already know. Also, who wants to work alongside someone who thinks they’re better than everyone else?

Even once you understand what should be avoided at an interview, and why that’s the case, you still might not feel or be as prepared as you should. Seeking a legal recruitment consultant can solidify your preparation for interviewing. A competent, caring one can aid you in practicing for the interview by preparing you for the kinds of questions that’ll be asked, and can put you at ease by addressing your questions and concerns.

If you’re looking for a role at a new firm, MB Attorney Search will help find a new office you’ll love. This attorney recruiter serves legal professionals throughout the Midwest, bringing a quarter-century of experience to aid in your job search. Visit their website to learn more about their attorney recruitment services or call (888) 563-5984 for a free consultation today. 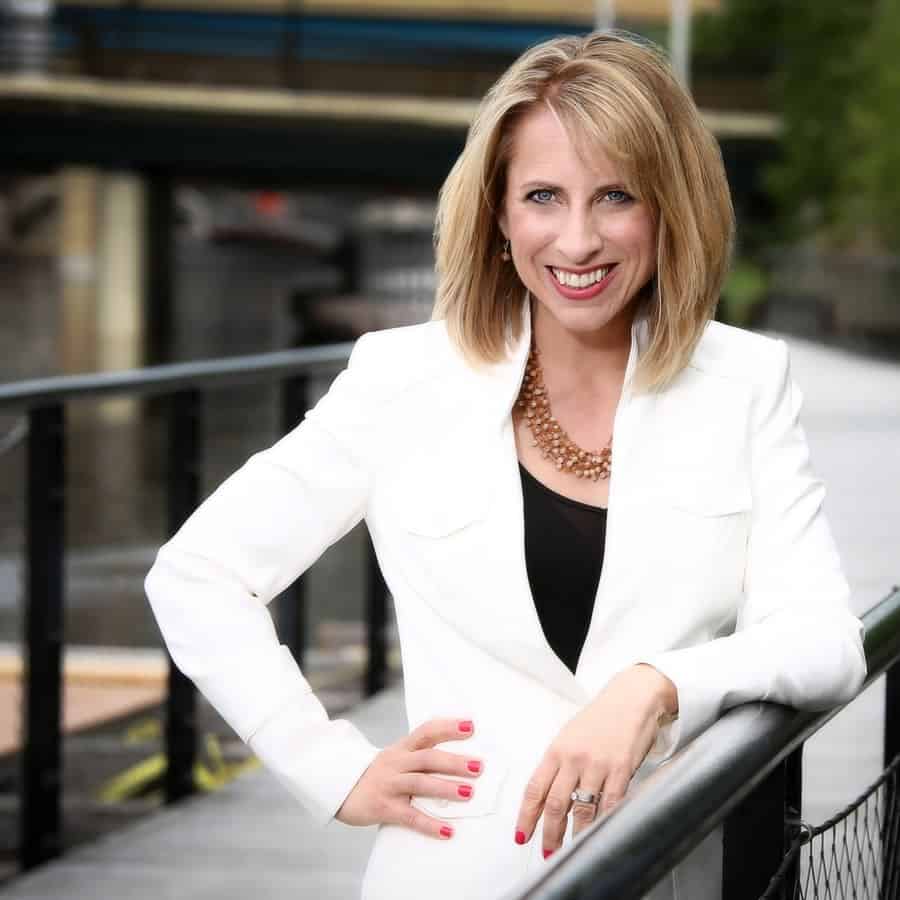